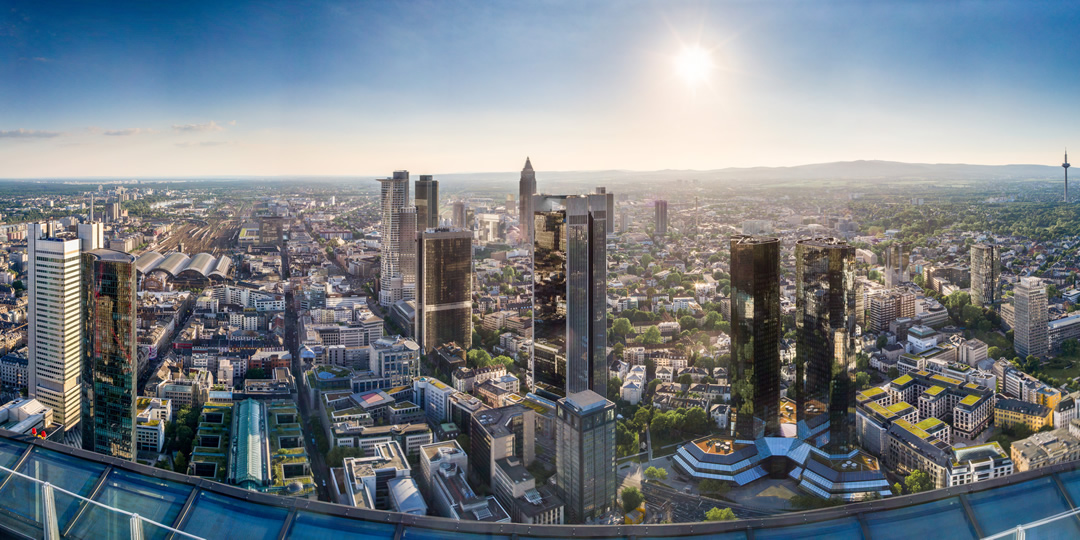 Frankfurt. The window market in Europe and the most important neighbouring countries has increased by 0,7 % in 2012 as compared to the previous year, from 132,7 mill. window units (WU) at 1,3 x 1,3 m to round about 133,7 mill. window units. This forecast was drawn up by the working group for European Market Figures of the German Association of the Window and Curtain Walling Industry (Verband Fenster + Fassade (VFF)), the results of which were established and summarized in a survey by the Kuenzelsau Marketing Institute (Künzelsauer Institut für Marketing (KIM)). Thus, the positive development continues since 2010 (132,3 mill. WU), after the market had caved in by almost 21 %, from 161,3 to 127,9 mill. WU in 2009.

Apart from the total European figures, which are based on the fundamental data of the European Office of Statistics (Eurostat), the survey highlights actual figures, forecasts and trends within the 27 Member States, the Eastern neighbours Russia and Ukraine as well as the other neighbours Norway, Switzerland and Turkey. Subsequently it gives a detailed account on the differences between the frame materials.

Of the roughly 133,7 mill. window units forecast for 2012, the 27 Member States of the European Union have a share of about 73,2 mill. Units, 24,7 mill. are marketed in Norway, Switzerland and Turkey and 35,7 mill. in Russia and the Ukraine. The EU-countries therefore cover a share of 54,8 % of the European market, the group consisting of Norway, Switzerland and Turkey make up for a share of 18,5 %, the remaining 26,7 % being represented by Russia and the Ukraine. „It is important to put a stronger focus on our neighbour countries which are not members of the EU”, explains the CEO of VFF, Ulrich Tschorn, “They nevertheless represent more than 45 % of the market. This creates opportunities for export-oriented window and curtain walling producers as well as their system partners. Additionally, it is important to establish the high standards of the European market also in the neighbouring countries mentioned.”

The share of the individual frame materials has shown a slight shift to the advantage of PVCu and wood-metal constructions according to the survey of VFF. From 2010 to 2011, the share of PVCu increased from 59,9 % to 60,9 %, whereas metal suffered a slight decrease from 19,7 % to 19,0%. The same applied to timber frames, which decreased from 16,9 % to 16,7 %. Wood-metal combinations showed an overall increase, although their share remained at about 3,4 %. Greater differences are, however, to be observed in the individual market areas. Whereas in the 27 EU-member states in 2011 the share of PVCu windows was 49,9 %, the share of metal constructions was 24,3 %, timber frames were at 21,5 % and wood-metal at about 4,4 %, these figures were at 67,8 % for PVCu, 17,5 % metal, 10,6 % for timber frames and 4,1 % for wood-metal in Norway, Switzerland and Turkey. “The higher shares of metal and timber frame windows in the 27 EU-states are mainly due to the preference of metal constructions in countries like Greece, Italy, Portugal, Spain and Malta, whereas the Nordic countries prefer timber frame constructions,” Tschorn explains these differences. Russia and the Ukraine, on the other hand, clearly prefer PVCu , the market share of which is 80,1 % as compared to 8,7 % metal, 10,2 % timber frames and only 1 % wood-metal combinations.

The industry in Germany: According to a survey of VFF dating from 2011, there are about 6.700 window manufacturers in Germany, which employ a workforce of about 100.000 employees. The turnover of these enterprises amounts to about 9,5 bn. Euro. Furthermore, account has to be taken of the many enterprises and employees representing the suppliers of fittings/hardware, PVCu and metal profiles, timber, glass, gaskets and other equipment. Including all significant preceding and subsequent branches of the industry, about 300.000 employees are working in about 58.000 enterprises of the German window and curtain walling industry. Their annual turnover amounts to roughly 34 bn. Euro.

The survey of the European window market comprises about 230 pages and may be purchased at a price of 4.165 Euro (including VAT) via VFF either at shop.window.de or per E-Mail to vff@window.de. VFF-members may obtain the survey at a preferential price.